On the 5th of April 2018, on the occasion of 55th National Maritime Day of India, Capt. Rajesh Tandon was bestowed with the “VARUNA AWARD” for his sustained outstanding contribution to the Indian and International Maritime Sector.
This honour is attributed to his last 25 PLUS years’ work with the Shipping Industry, Maritime Fraternity and Maritime Administration representing the employers for implementation of the international instruments and conventions such as STCW, MLC, RPS, SID, etc.

On the Board of International Maritime Employers’ Council (IMEC) London since 2008, Vice Chairman in 2011 and Chairman since 2014. He has been on the Ship-owners’ delegation to the ILO for MLC Special Tripartite Committee, SID and Seafarers’ Minimum Wages Conventions. Capt. Tandon chaired the recently held International Bargaining Forum negotiations at Manila in Feb. 2018 for Seafarer compensation & benefits agreements to a very successful outcome.
Born on 24th February 1956, alumni of Training Ship “Rajendra” 1973-75 batch, Capt. Tandon started his career in 1975 with Shipping Corporation of India, rising to the rank of Master in 1983, sailed on many vessel types, specializing on VLCC and VLOO carriers, with SCI and later with V Ships.

He joined V Ships office in 1991 and was appointed as Managing Director of V Ships in India in 1997, a position he held till September 2017. He is now designated as Global Director – Industrial Relations &Seafarer Development for V Group with global responsibility for Seafarers Employment Terms/Conditions, Welfare & Training.He has worked with the social partners and stake-holders to support skill enhancement initiatives of Indian Seafarers to provide a competitive edge in the international arena resulting in enhanced demand and increased employment opportunities.
Capt. Tandon has been on the Board of Foreign Owners Representatives and Ship Managers Association (FOSMA) and Fosma Maritime Institute and Research Organisation (FMIRO) since 1st January 2000 and was the Chairman of these organizations from January 2003 to December 2004 and subsequently for a Second Term from April 2009 to December 2010.

He has been an Office bearer of the Company of Master Mariners of India for several years and was awarded Fellowship in 2009 for the outstanding contributionto the Maritime Fraternity. He is the founder member of The Nautical Institute, India Branch, and was elected as Fellow in 2003.

Capt. Tandon holds / has held several honorary positions in the Maritime Industry in Training, Seafarer Welfare organizations, industrial relation matters and other professional bodies.
Ex – Trustee of MMERT representing FOSMA to support the Government run Training Institutes
Ex – Governor of IIMS representing FOSMA to support the Government run Training Institutes
Member of the National Shipping Board, India from 2010 to 2012, and was the first such appointment representing the foreign employers Group
Trustee of Seafarers’ Provident Fund Organisation, a position he previously held from 2003 to 2005.
Trustee of the Maritime Floating Staff Welfare Trust & NUSI/ITF Trust for Indian Seafarers.
Member of the Board of Advisors/Governors of several Maritime Training Institution, such as AMET Chennai, IIMS Goa, NUSI Maritime Academy Goa, etc.

Capt. Tandon received the award from Secretary to the Government of India (Shipping) in the presence of his family members, with all the stalwarts of the Indian Maritime Industry and a 750 strong audience of Government, Industry, Seafarers and their families, and trainee cadets cheering and giving him a standing ovation. 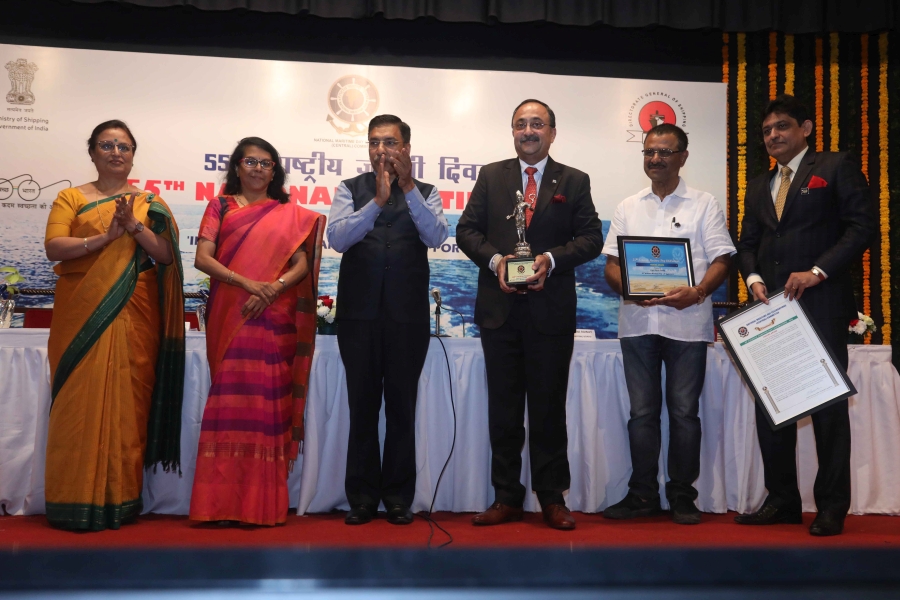 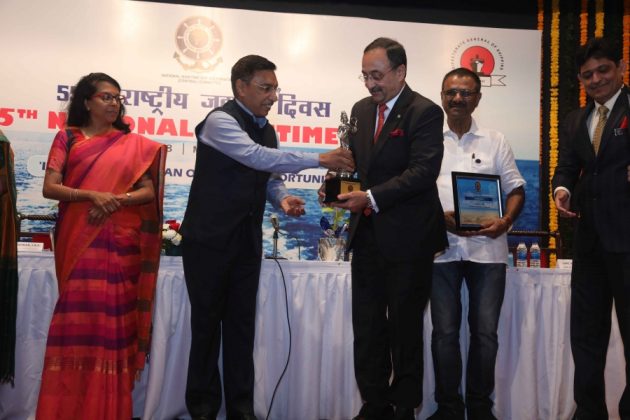 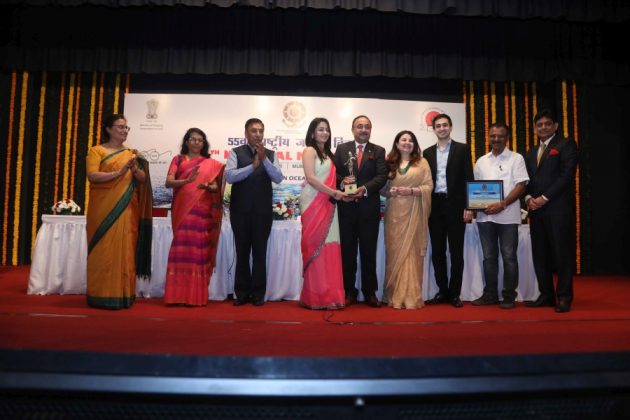 Nibedita is serving as 2nd Engineer on self unloader bulk carriers with Wilhelmsen Ship Management. She is currently attending MEO Class I Course at FOSMA Maritime Institute, Salt Lake Kolkata. She completed her B. Tech in Marine Engineering and has nine years of sailing experience. 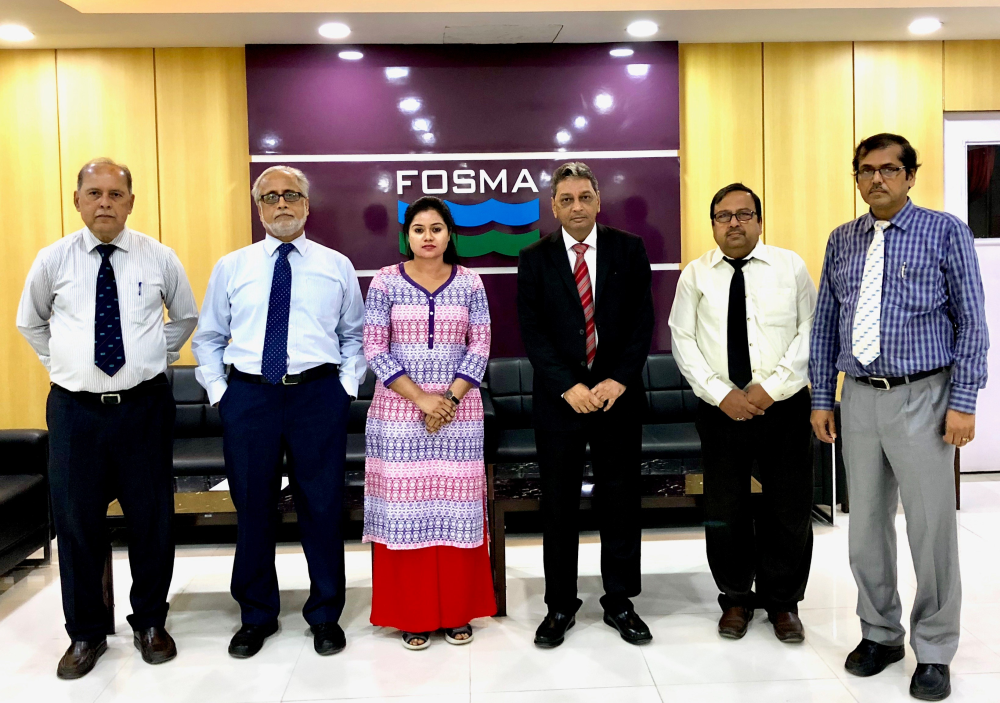 Mission Statement: FOSMA/FMIRO endeavours to be a leading Association as body representative of its Members, and the Seafarers, for resolving their issues and Provides Maritime Education and Training to the Seafarers at NOIDA and KOLKATA Institutes.

50% DISCOUNT TO FEMALE STUDENTS FOR ALL COURSES, SINCE 1st JANUARY 2013